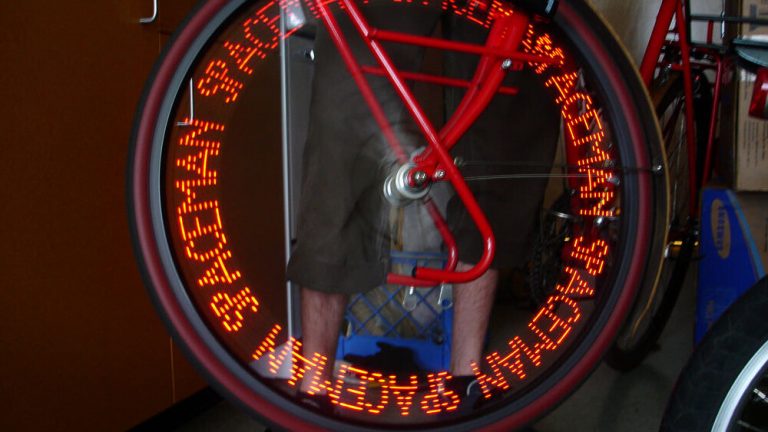 This guy has used a simple pic processor and the POV princible to make his bike wheels write text. A cool idea but probaly quite distacting to other road users. 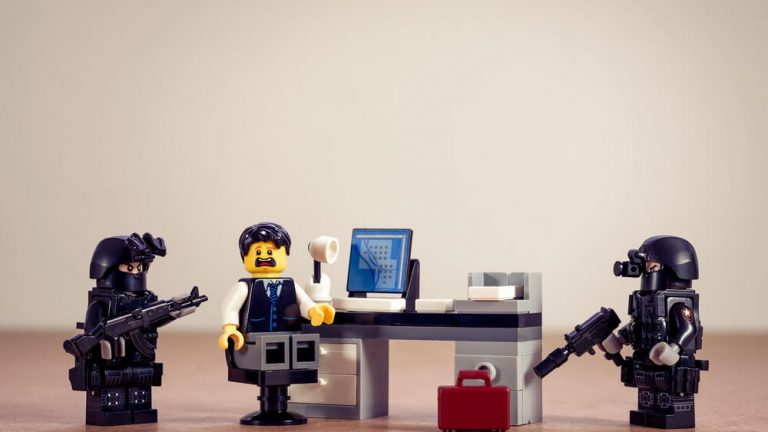 Police Called In To Investigate Sony A leading software company has accused Sony of spying on tens of thousands of people who buy Sony music CD’s. Computer Associates said that new anticopying software Sony is using to discourage pirating of its music also secretly collects information from any computer that plays the discs including hundreds […]