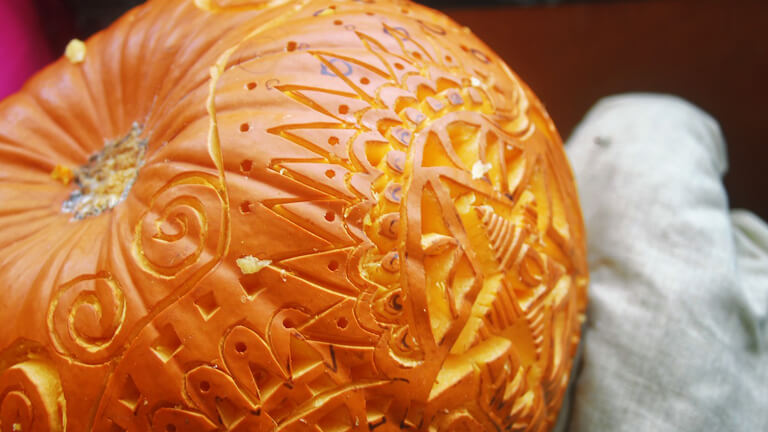 DO IT YOURSELF, FOOD

This guy takes carving the humble pumpkin to a new level. He has so many great works and carves them in around an hour each. This man has made a fantastic living for himself as a result of his phenomenal talent which is unmatched by anyone within his industry. Quite incredibly, there is an all year-round demand for carved pumpkins. Traditionally, this would have been perceived to be a seasonal business which would only encounter demand during the months of the Halloween festivities. 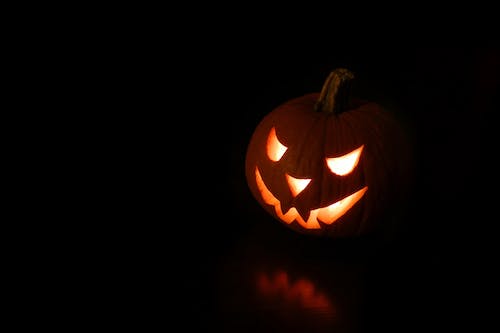 With this particular carver of pumpkins though, their ability to make their pumpkins an all year-round necessity for homeowners demonstrates the incredible nature of how they have made their brand stand out from the rest of their pumpkin carving competitors and separated them from the crowd entirely. John, the mastermind behind the pumpkin designs, has told us exclusively at Robo Gumby just what it is that makes his brand stand out from the rest of the competition.

After being asked how exactly he initially got into the pumpkin carving business John said, “when I was a young boy at Halloween my family household would always have a carve off. I tended to win. I wasn’t daft though; I knew it was only because I loved doing it while my brothers and sisters couldn’t care less”. John then spoke at length about when he began to realise that he could do pumpkin carving full time. “I had the usual crazy rush at Halloween, and instead of things dying down as usual afterwards they intensified. I had all sorts of people wanting pumpkins carved for their anniversaries with a carving of their wedding day, to people wanting embarrassing memories for their friends carved onto a pumpkin. It was an unbelievable ride to get to where I am now. But I truly wouldn’t change a thing. 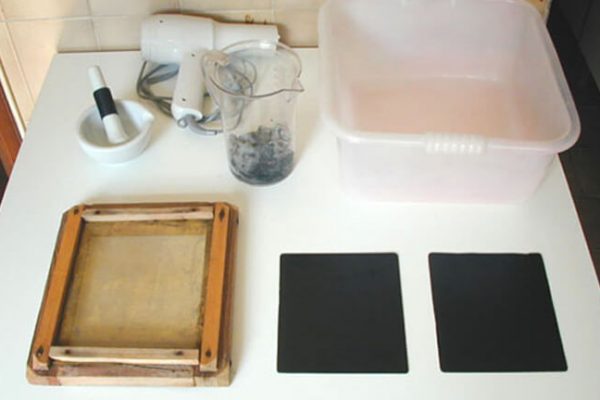 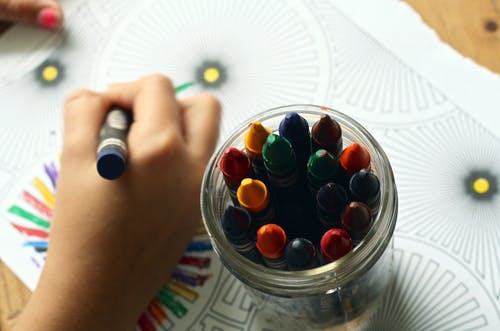 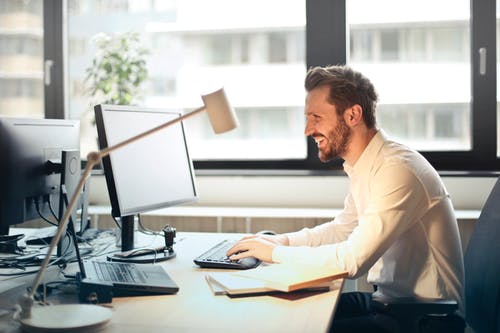