Attitudes to the way we look have been changing progressively over time for many years. Recently aesthetic enhancements such as wrinkle fillers and lip fillers have seen a surge in demand as well as other aesthetic enhancements such as tattoos and piercings. Previously socially tattoos and piercings were perceived to be untidy and unprofessional and cosmetic procedures were seen to be the preserve of the rich and famous. However as we will find in this article, attitudes and society is rapidly changing as we know it . 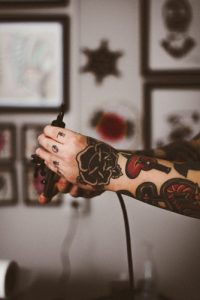 Tattoos have always been a taboo subject. However over the last twenty years society has become much more accustomed to seeing them and accepting the practice socially. Prior to the 21st century many people with tattoos were often unfairly discriminated against due to their appearance and treated with disrespect. Fortunately due to changes in culture and society people with tattoos. In fact, prime minister Justin Trudeau is one of the first world leaders ever to have a tattoo. 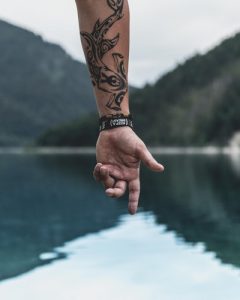 Attitudes Towards Cosmetics And Wrinkle Fillers

Cosmetics and wrinkle fillers have traditionally been seen as the preserve of the rich and powerful. However since the rise of celebrities such as the kardashians and popularity of reality tv shows such as love island cosmetics have become much more widely available and affordable for people across the world. This has led to a surge in demand for these sorts of procedures. Lip Fillers are two of the most commonly requested forms of cosmetic/aesthetic enhancement as they are affordable and can be undertaken quickly and safely. Wrinkle fillers are typically requested by older people in society. The procedure involves injecting a filler into the face in order to remove lines and creases. This is a similar practice to lip filling although lip filler fills out and increases the size of the lips overall. 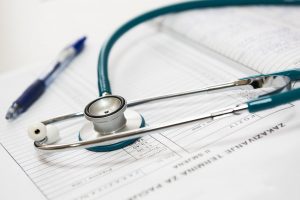 There are a number of different advantages associated with using wrinkle fillers. Some research has shown that use of wrinkle fillers over time can overall reduce the number of wrinkles naturally as the bodies natural collagen levels will be increased. Although having said this great care should always be taken before considering wrinkle fillers. Allergic reactions could potentially occur so it is always worth consulting with the clinic or researching the specific injection you are getting to ensure it is safe.

Lip fillers follow a similar procedure to wrinkle fillers. However a different filler is sued. Lip fillers are typically much more popular with younger members of society and have become popular in both the US and the UK. However caution should also be used when considering lip fillers as some online sellers sell “DIY” kits. These kits allow you to self inject lip fillers but this is very dangerous and not recommended by any health professionals. Clinics should be sourced for this procedure based on reputation and safety.

Overall there are a number of different conclusions that can be drawn from changing atttiudes towards cosmetics as well as aesthetics. It is clear that as time has move forwarded people have become more accepting of different forms of expression and aesthetics. 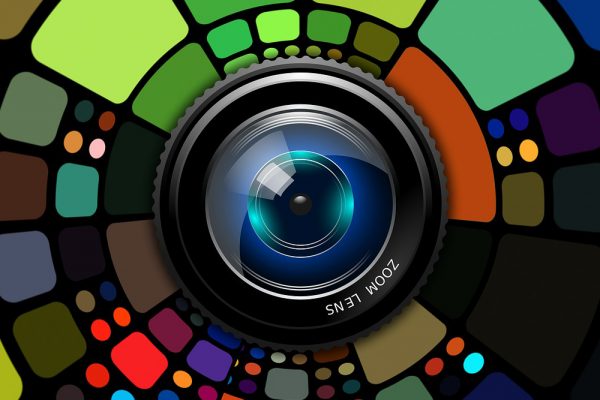